You are here: Home / Archives for Battle of Dazar'alor 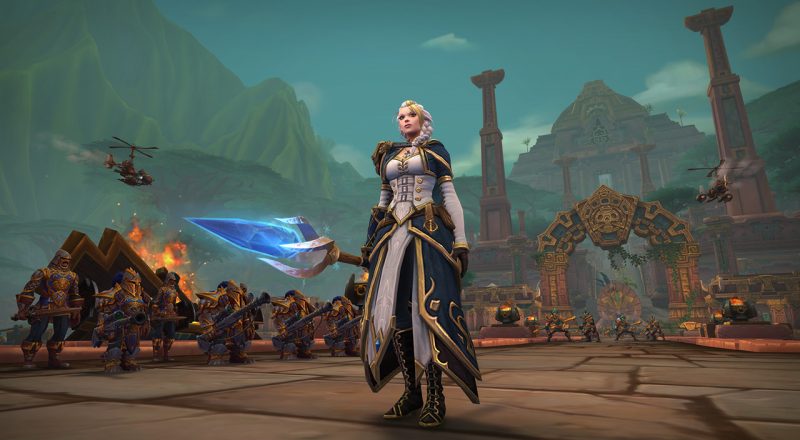 A strategy for Mythic Jaina involves having every raider removing their heroism / bloodlust… and everyone in the raid needs to remove it. There are multiple different ways a guild can pop bloodlust, and the whole Horde / Alliance swap means you might be removing the opposite faction’s buff too.

Here is a cancel aura macro that removes all the possible ways your raid could have the heroism / bloodlust buff.

Drop it all into a single macro, name it Jaina bloodlust, and you can use it to instantly remove the buff without worrying about which flavor of the buff you have.